Department of Energy and Water Supply

With the introduction of the Ethanol Fuel Mandate, we had to find a way to give Queensland drivers the confidence to top up with E10 fuel more often.

We created an innovative online E10 compatibility check using a vehicle’s registration plate, which was central to the campaign. It tells you whether or not your car is E10 OK.

We utilised all channels to drive traffic and prompt discussion. So far it has run for 2 phases, and close to 700,000 Queensland drivers have done the check, and it’s still rising. 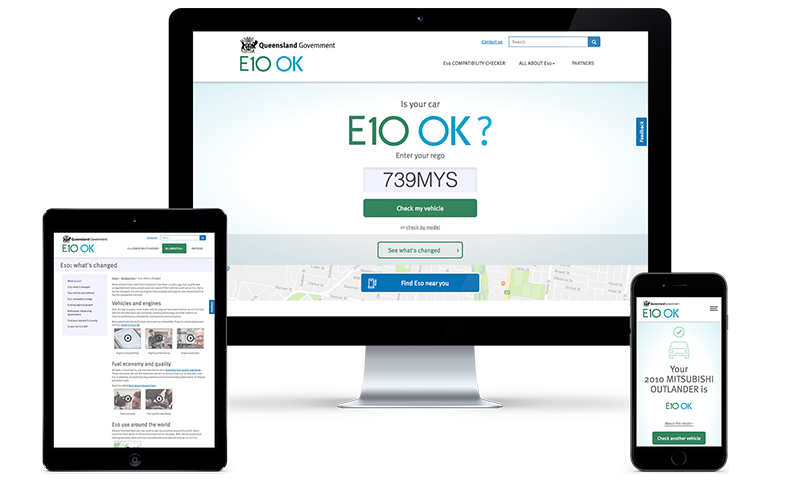 The site allows you to use the E10 OK checker, find E10 fuel near you, and get more information.
You could do the compatibility check inside digital banners. Click to check your car. 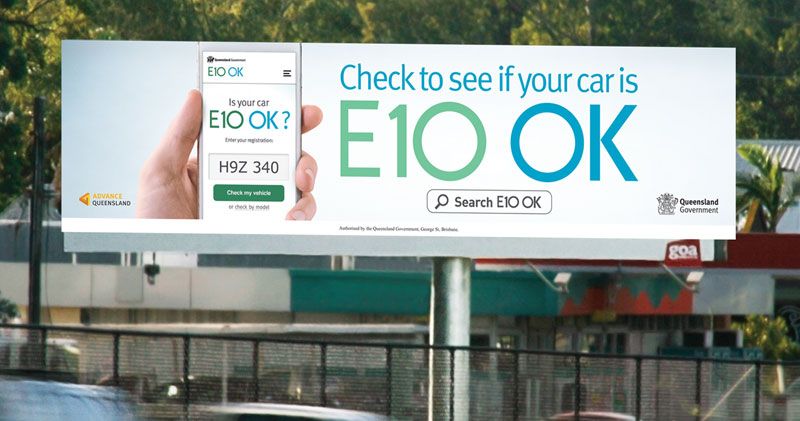 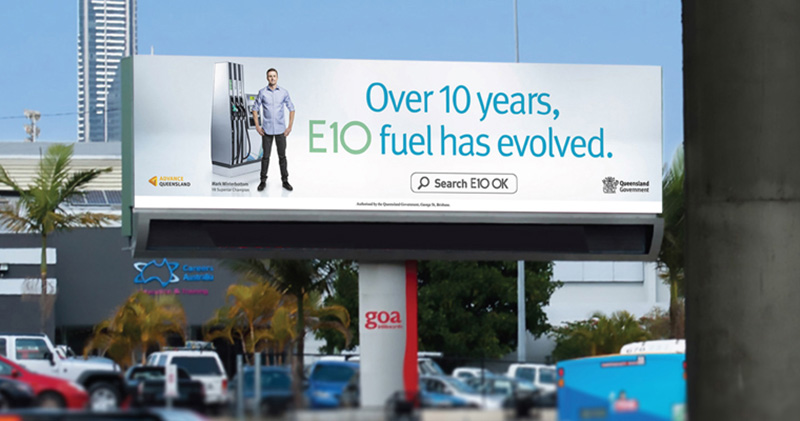 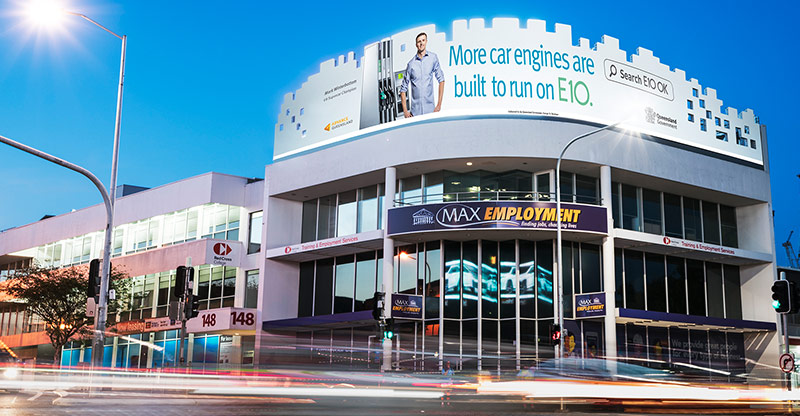 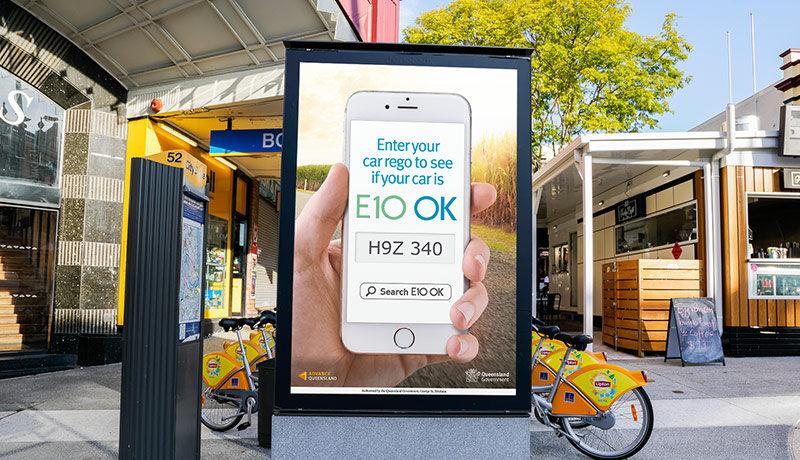 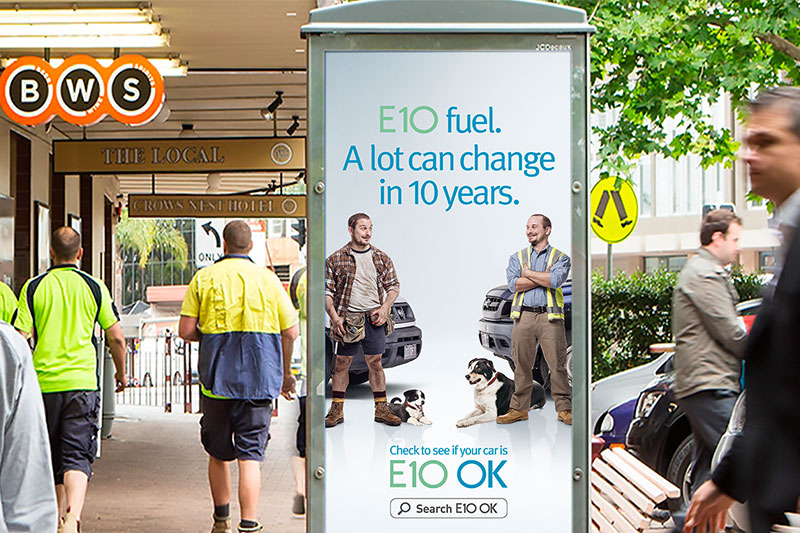 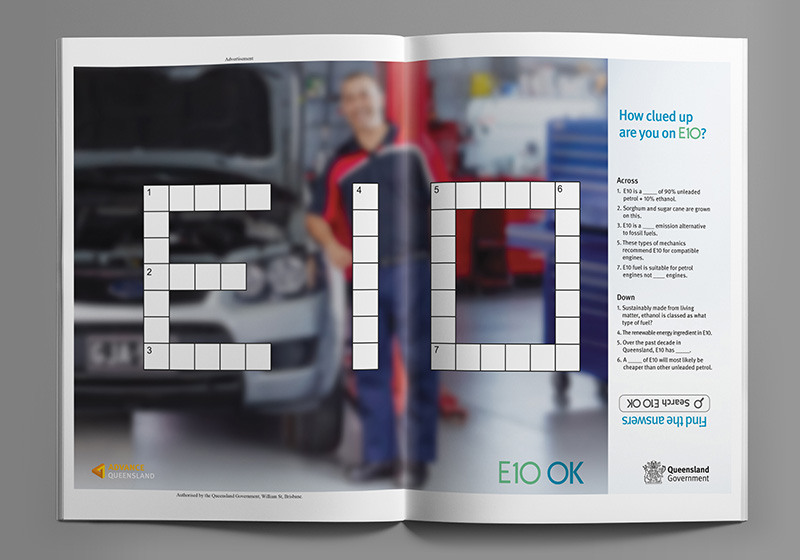 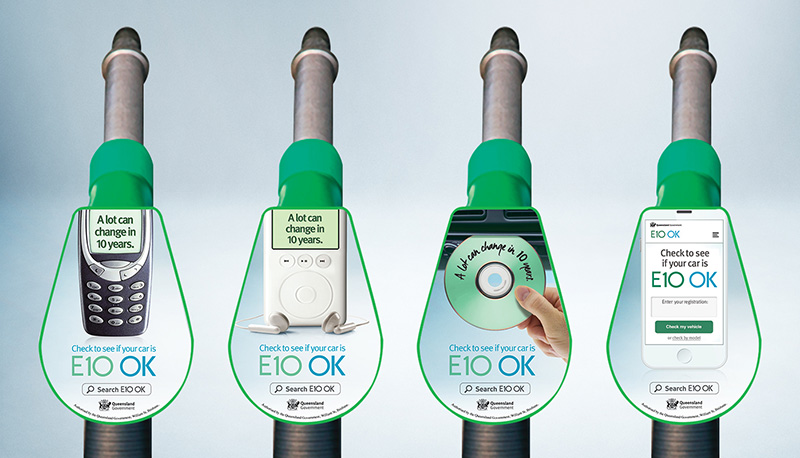